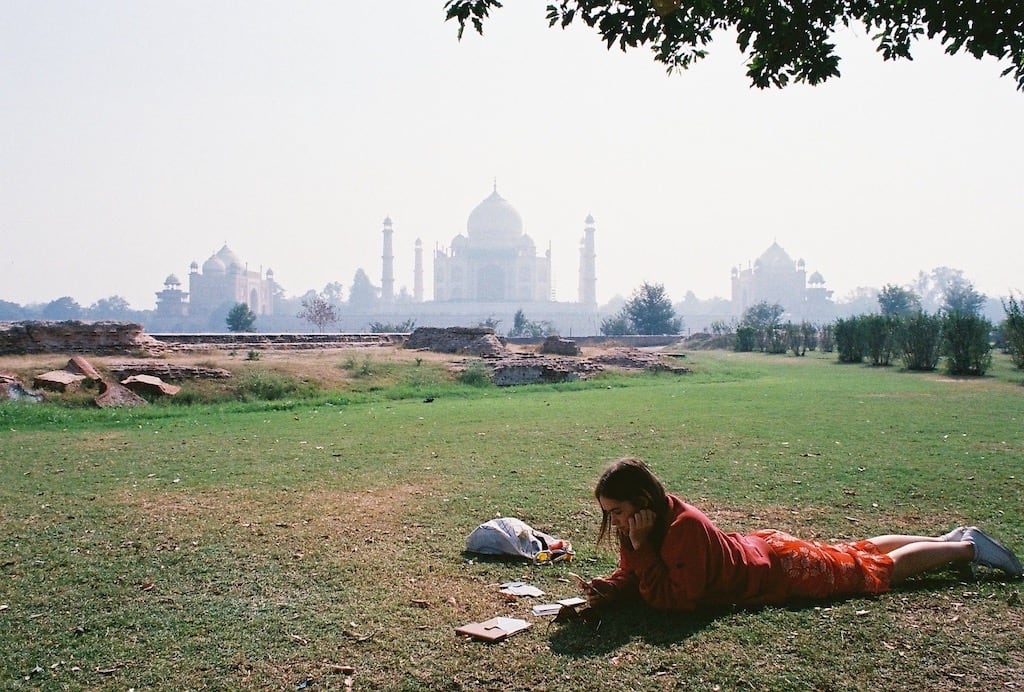 Home to the Taj Mahal, Agra is one of the most visited cities in India, yet is pretty dirty and relatively uncharming. It’s still an absolute must because the Taj is amazing, but in my opinion, there’s no need to spend longer than a day in Agra.

Ideally, I’d recommend arriving into Agra in the evening, staying the night, waking up early the next morning to visit the Taj, and then spending the day sightseeing in Agra before taking a bus or train to your next destination that evening. 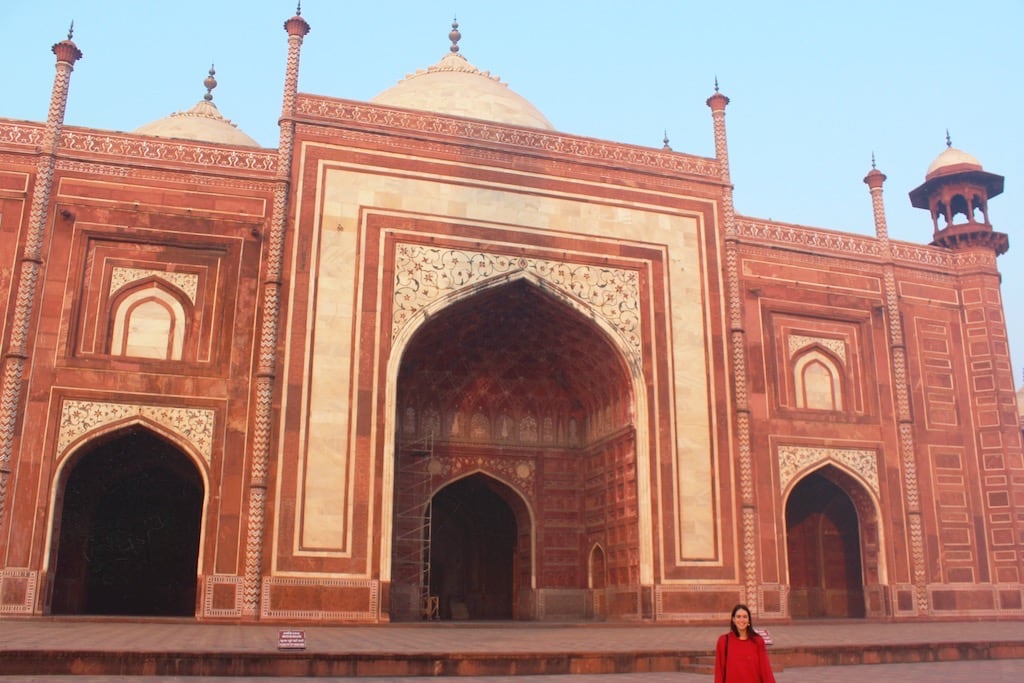 There’s not a lot do in Agra after dark, so the evening you arrive into Agra I’d suggest grabbing dinner and having an early night so you’re fresh for the morning. In terms of where to stay in Agra, I don’t think you can really get better value than Hotel Kamal. I’ve stayed there three times before, and their location is as good as it gets – if you head up to the rooftop (where they also have a restaurant) there are great views of the Taj. The rooms are cheap (a double room costs $9AUD per person) and it’s literally a 3-minute walk to the Eastern Gate of the Taj Mahal. Wi-Fi is fast (although it’s not in all rooms), and the hot showers are some of the best I’ve had in India. 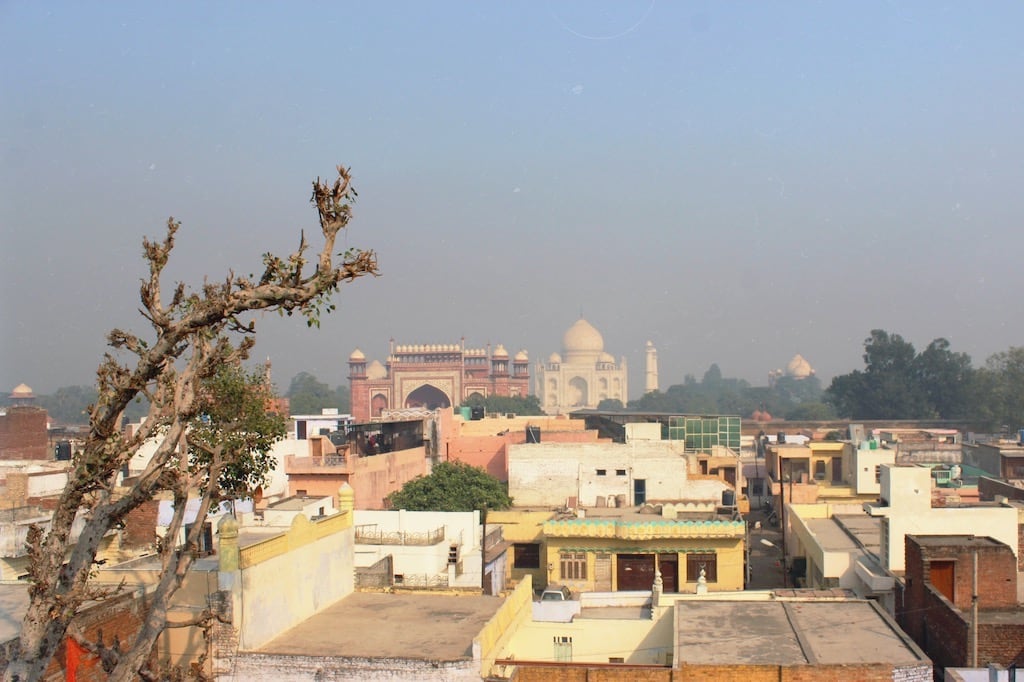 I’ve written in detail about the best way to visit the Taj Mahal, but in short, I’d recommend arriving at the Eastern Gate by 6am and planning to stay until around 9am. After this, sit down for breakfast, preferably somewhere that has a view of the Taj, and then you can start exploring Agra’s sights. 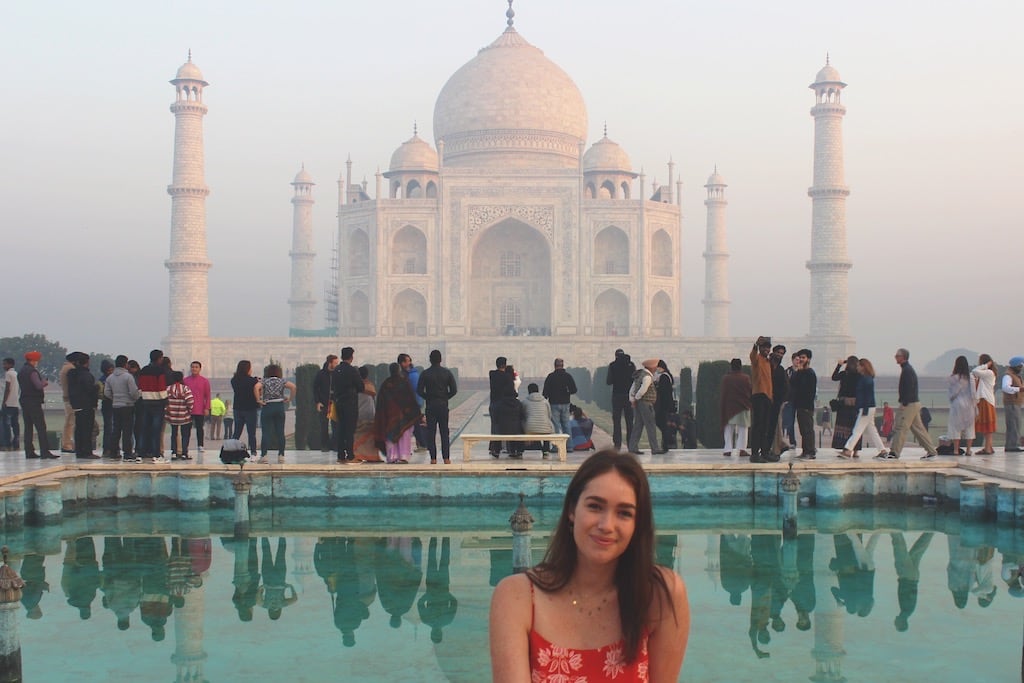 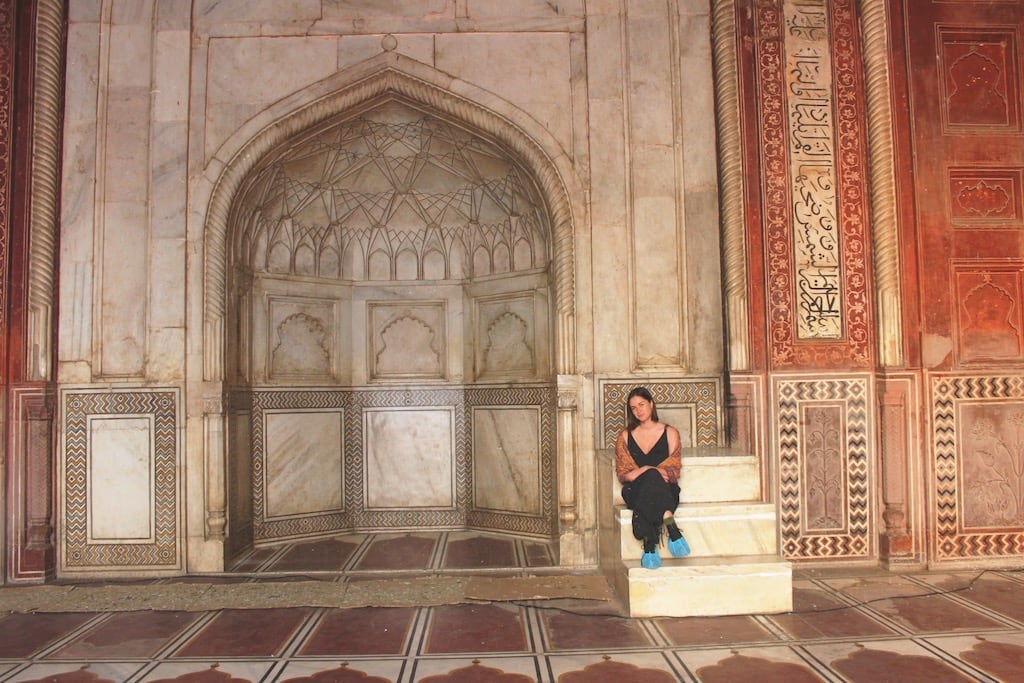 It’s probably best to map out the sites that you want to visit, and then find a tuk tuk driver to take you to all the places you want to go and wait for you at each. When I was there in 2017, my sister Kate and I went out for 4 or 5 hours, and we paid 500 rupees (~$5AUD each).

My Favourite Sights in Agra

Agra Fort is a UNESCO World Heritage site and is pretty incredible – it’s essentially a walled city within Agra, and is 94 hectares! It was built in the 16th century and was once home to the emperors of the Mughal Dynasty. It’s a beautiful red colour with impressive carvings and lots of intricate details. You could happily spend two or three hours exploring it. 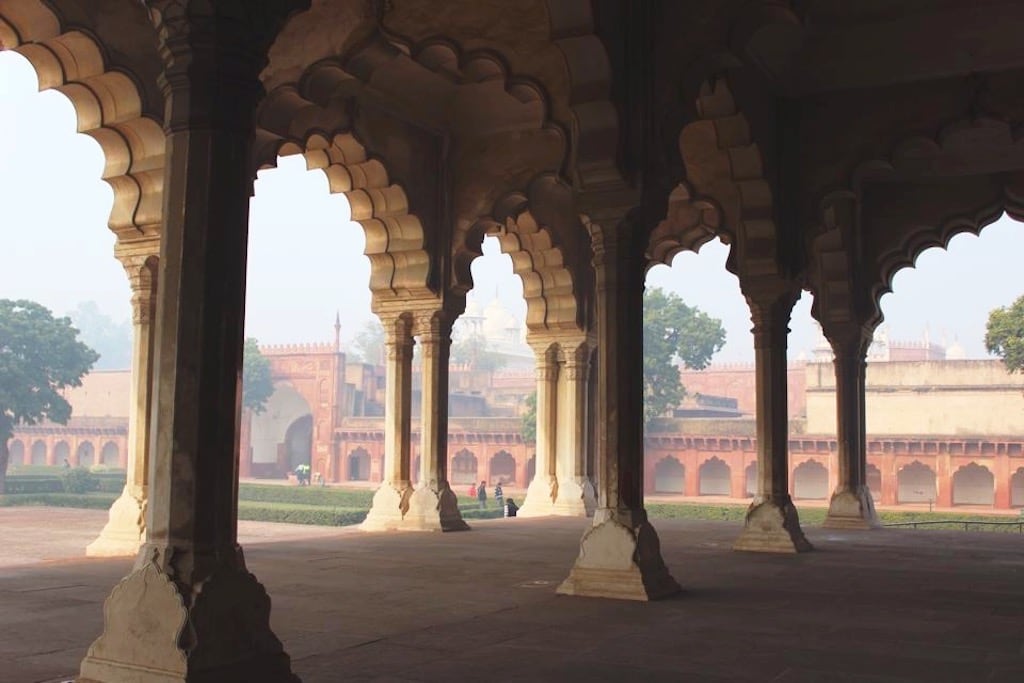 Tomb of I’timad-ud-Daulah, affectionately known as the Baby Taj, is a really cool sight. The mausoleum is surrounded by gardens and has a little moat around it. It’s seriously impressive, yet practically no one was there when we visited – the Taj Mahal definitely steals all of the limelight – but this sight really is amazing in its own right. 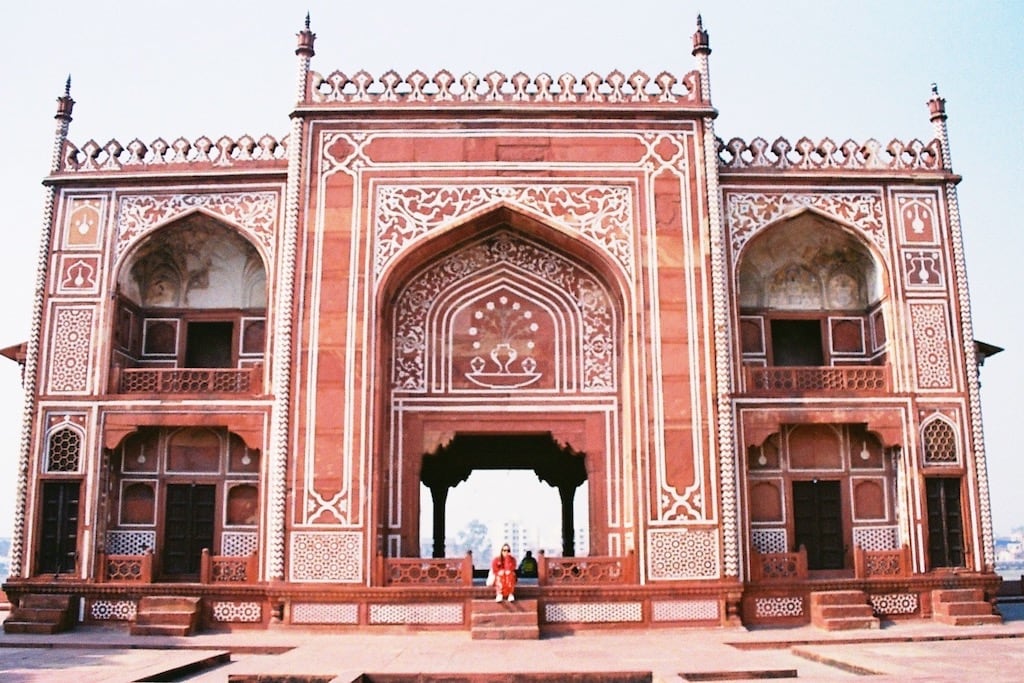 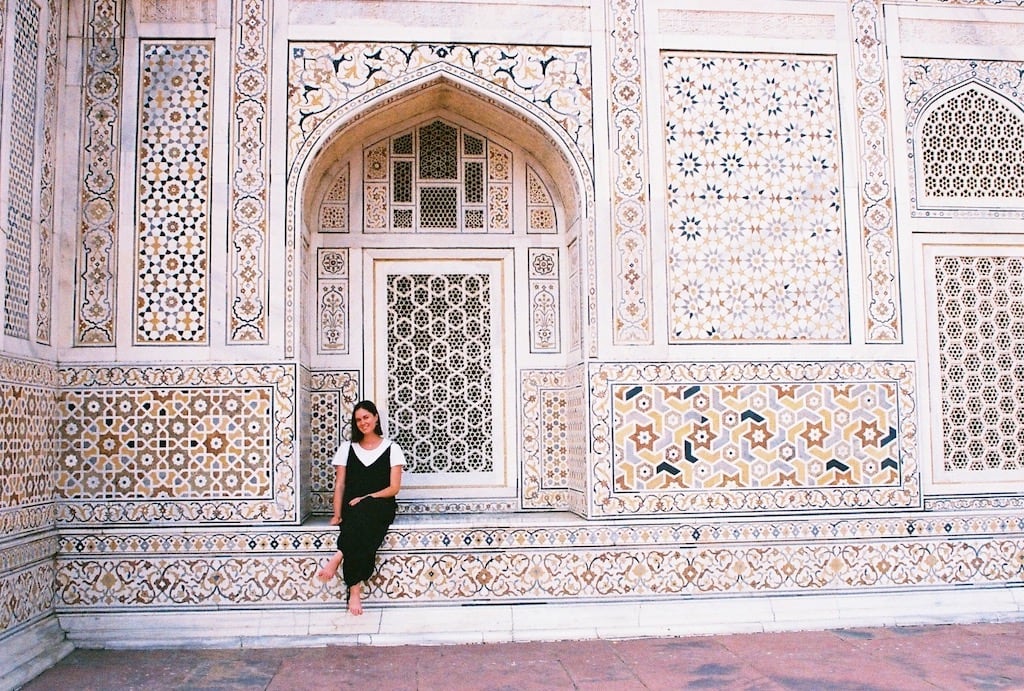 Magaharh Bagh, or ‘Sunset Point’ as the locals call it, is a beautiful place to chill out for a few hours and just gaze across at the Taj. 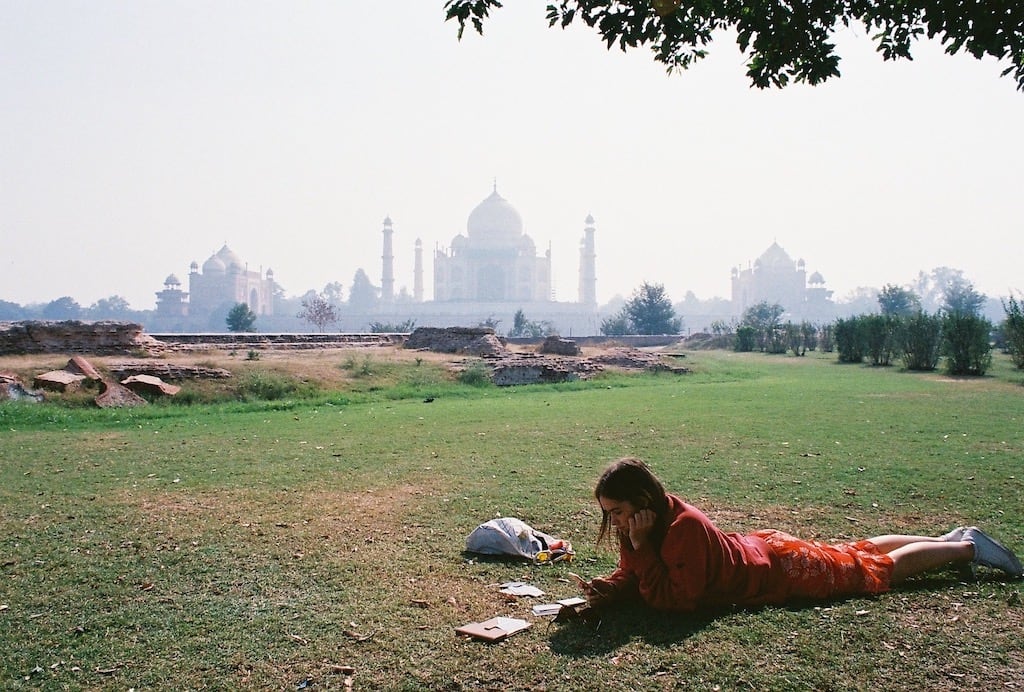 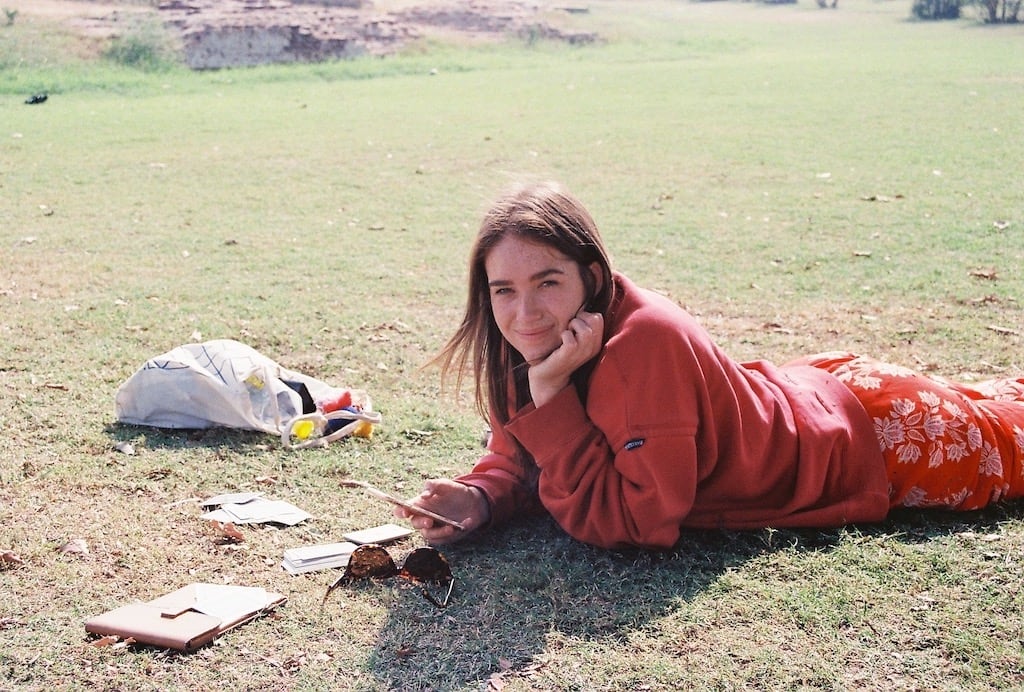 Kate and I played cards and chess and hung out here for an hour or two and it was a really relaxing way to pass the time. 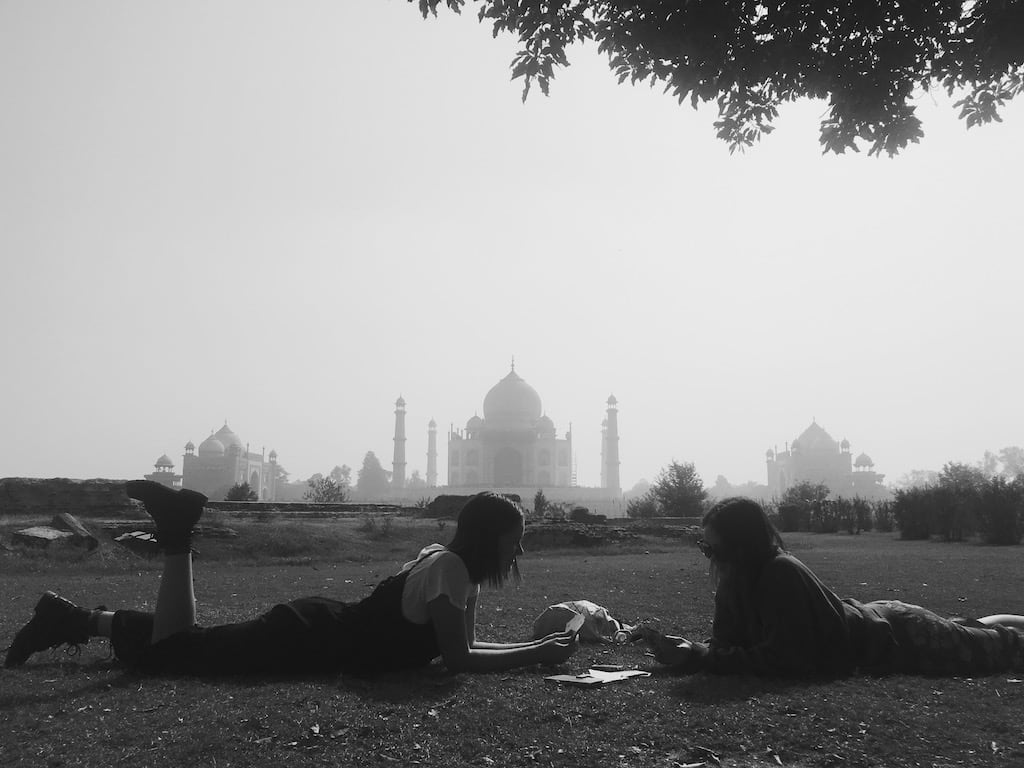 When I visited in 2018, I finally had time to visit Fatehpur Sikri which consists of an amazing complex of temples and monuments. Fatehpur Sikri is 39km from Agra and is a ~1 hour drive from Agra. Entry is 450Rs (~$9AUD). We ended up getting a driver to and from Fatehpur Siki to save time and it cost 1200Rs ($8AUD each). 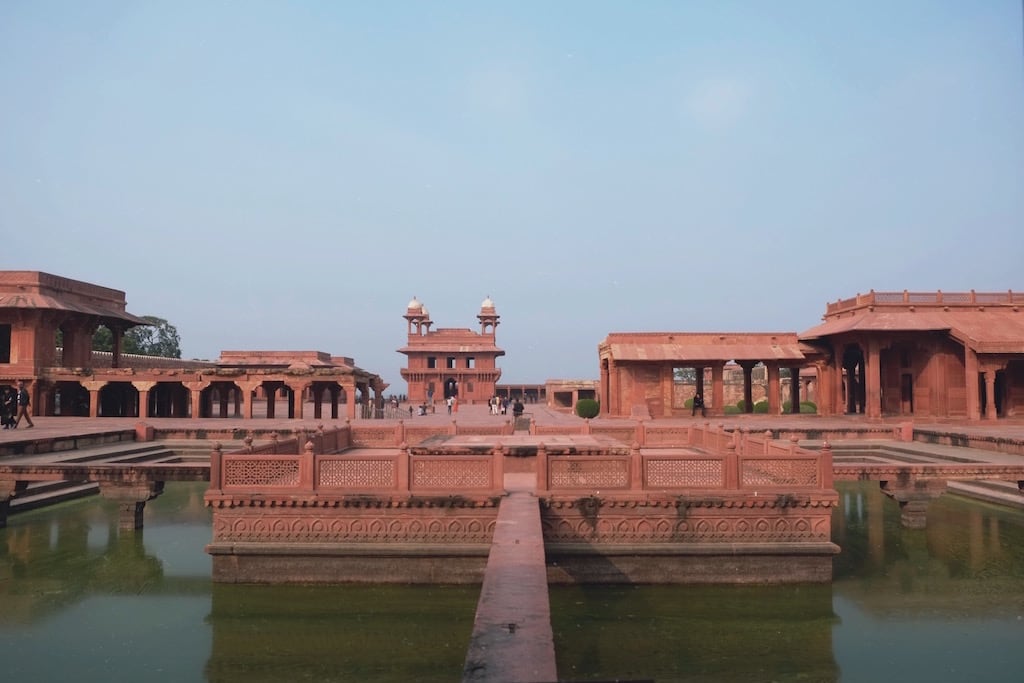 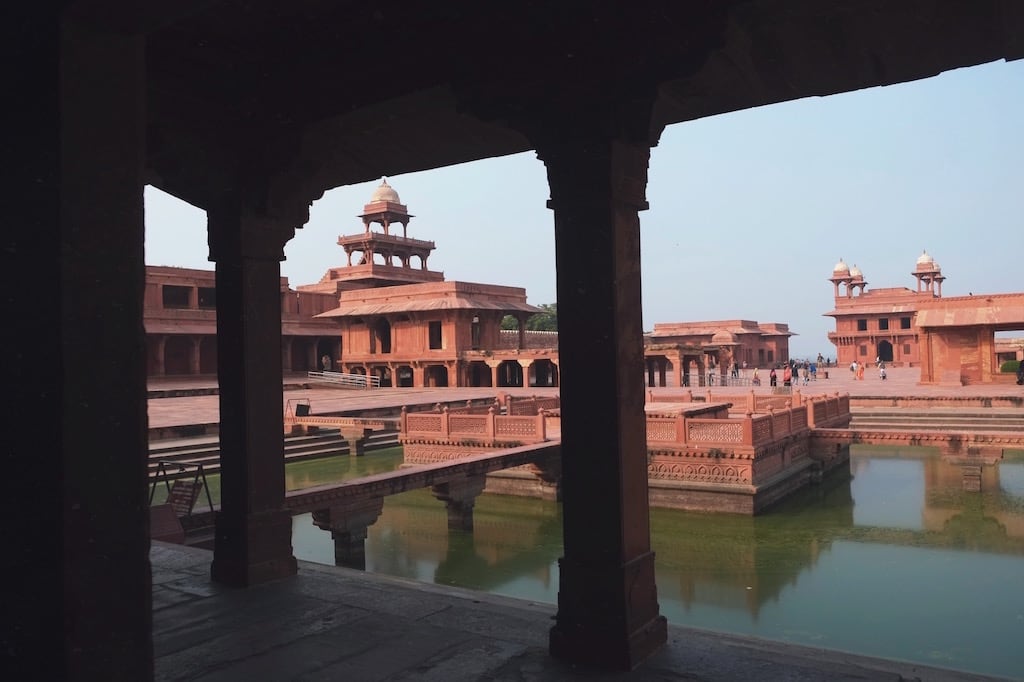 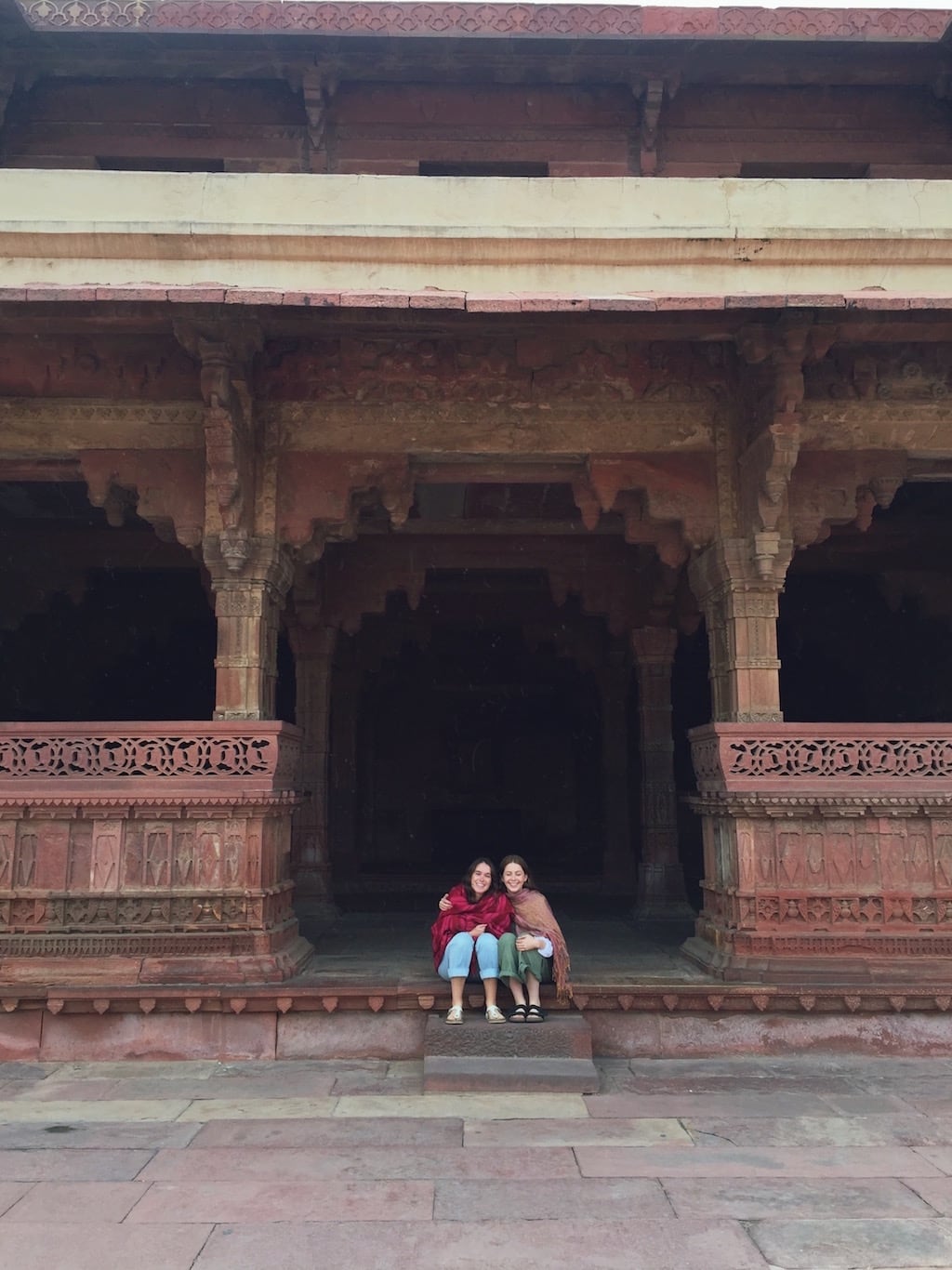 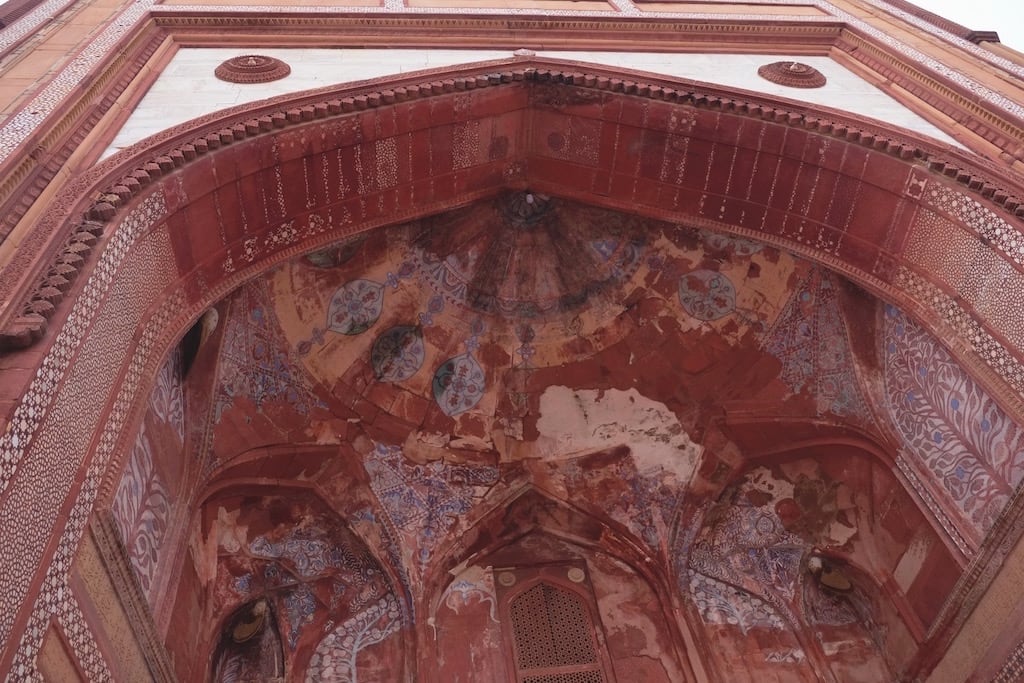 The shopping in Agra is average and overpriced, so definitely hold off until you get to other places. Jaisalmer, Jodhpur, Udaipur and Pushkar all have far better shopping than Agra.

Getting to and from Agra

In terms of how to get to and from Agra, the options are endless. If you’re landing in Delhi, I’d recommend getting a private transfer straight to Agra (this takes 4 – 5 hours). The most competitive rate I’ve been able to find is with Hotel Kamal – their rate (including tolls etc.) is 5,100 Rs (~$100AUD). It’s definitely possible to get a train from Delhi to Agra, but if you’ve just arrived in India it might all be a little overwhelming, so in my opinion this is worth splurging on.

If you’re coming from anywhere else the train is the best way to go - it's well connected with Udaipur, Jaipur, Varanasi and Haridwar (the train station closest to Rishikesh) just to name a few. Buses also run to most destinations in Rajasthan.