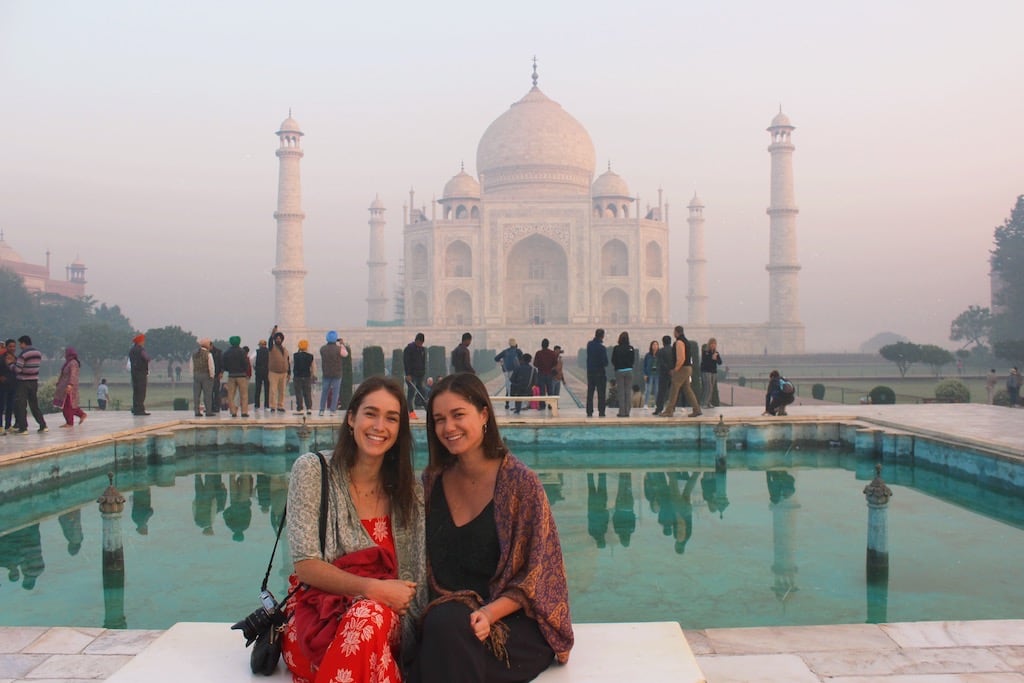 Tips for Visiting the Taj Mahal

A trip to India isn’t complete without paying a visit to the Taj Mahal. It’s listed as one of the New Seven Wonders of the World, and it has well and truly earnt its spot on the list.

The Taj Mahal was built in 1632, and is located on the banks of the Yamuna River in Agra, Uttar Pradesh. It was commissioned by Mughal Emperor, Shah Jahan, to house the tomb of his ‘favourite wife’, Mumtaz Mahal. Its architecture has Persian, Islamic and Indian influences; seemingly the perfect combination.

In 2014, over 7 million people visited the Taj Mahal – on average, around 23,000 people visit each day. This means that putting a little bit of extra planning into your visit can make a huge difference on your enjoyment. 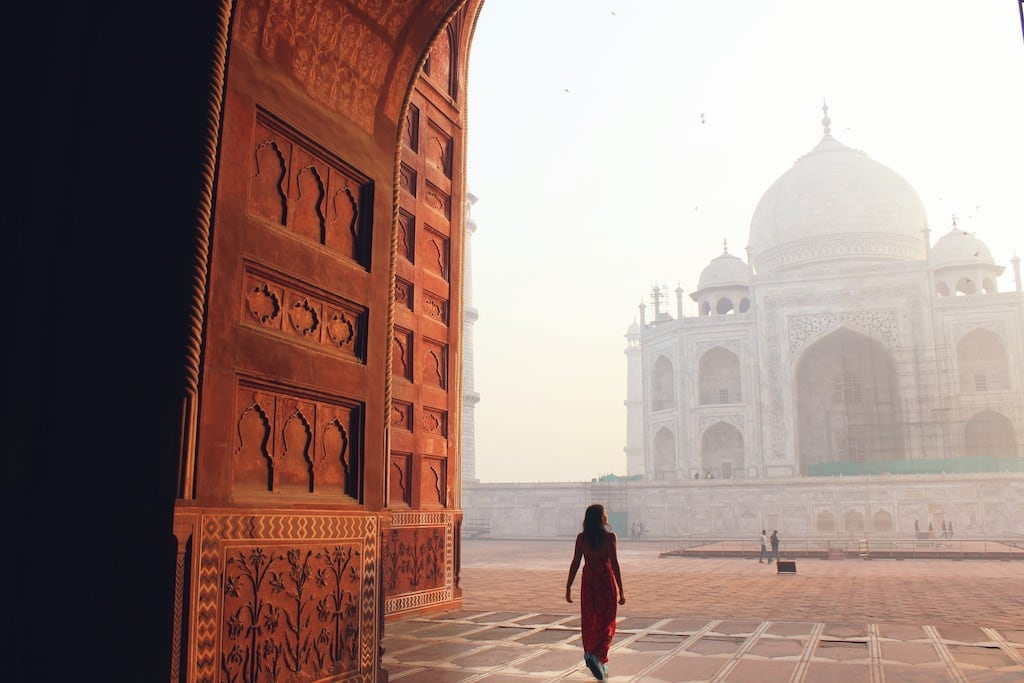 I can’t recommend enough waking up early and visiting the Taj for opening time. I’ve always visited during India’s winter, and although they say that the Taj opens at 6am online, my experience is that they don’t open the gates until 7am. Having said that, it’s definitely worth going early and being the first in the queue so that you have a few seconds with the Taj Mahal all to yourself. A few years ago, arriving by 6am would guarantee you a spot at the front of the line, but when I was there last time (in November 2017), by the time Kate and I arrived at 6am, there were already about 30 people in the line.

Early in the morning, only the Eastern Gate is open – so head there bright and early (I’d aim for 5:45am), rug up (it can be really cold at that time during winter), and brace yourself for a long wait. Know that it will be totally worth it though...this is a shot that Jack took when we were the first ones in a few years back! 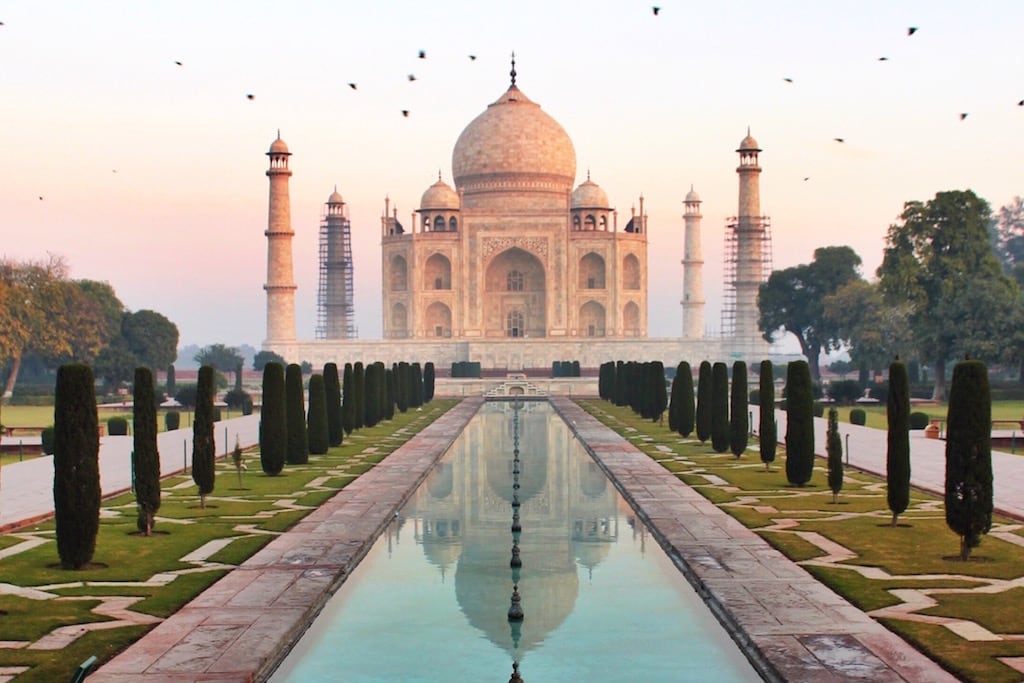 Buy Your Ticket the Day Before

It is possible to buy tickets from a ticket office only 200m from the Eastern Gate. The ticket desk opens at 6:30am though, so I’d only recommend this if you’re visiting with someone of the same gender – that way one of you can wait in the line while the other goes and buys the tickets, and then you can pop back in the line with them ready for the gates to open at 7am. If you’re traveling with someone of the opposite sex though, it’s best to buy your tickets the day before – you have to queue up in separate lines, so you wouldn’t have anyone to save your spot in the line if you went to buy tickets – same goes if you’re visiting solo. Tickets are 750 rupees (~$15AUD) for foreigners and 20 rupees for Indian citizens. 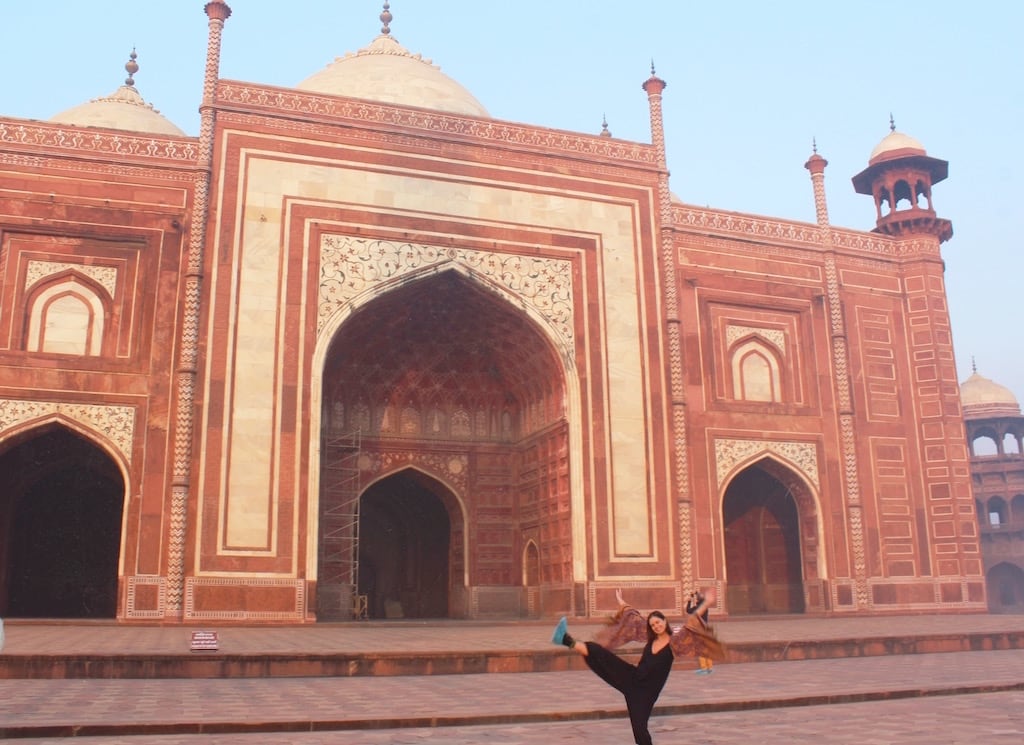 Be prepared for fog

When I visited the Taj Mahal in 2014 with my family, we woke up bright and early, queued up and were the first ones inside. It would have been perfect except for the fact that it was so foggy, we only had around 2m visibility. It’s a good idea to leave a couple of hours free in your afternoon schedule in case you get unlucky with early morning fog. Even on a clear day, Agra is still very smoggy. 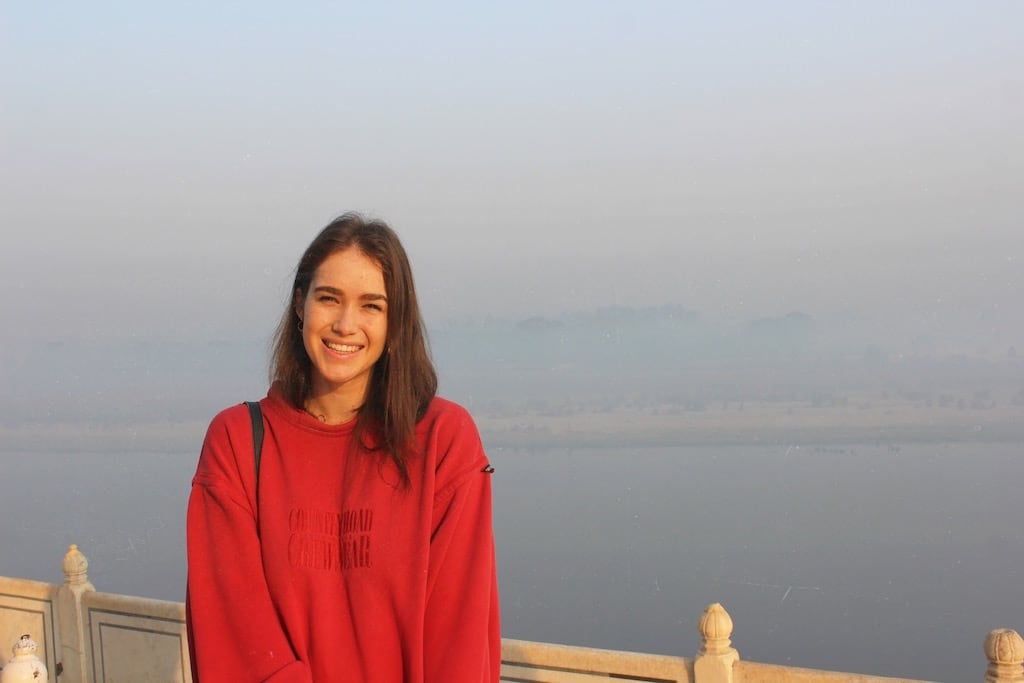 Make sure you haven’t planned your visit for a Friday

The Taj Mahal is open every day except for Friday when it’s closed for prayer – make sure you visit Saturday – Thursday. 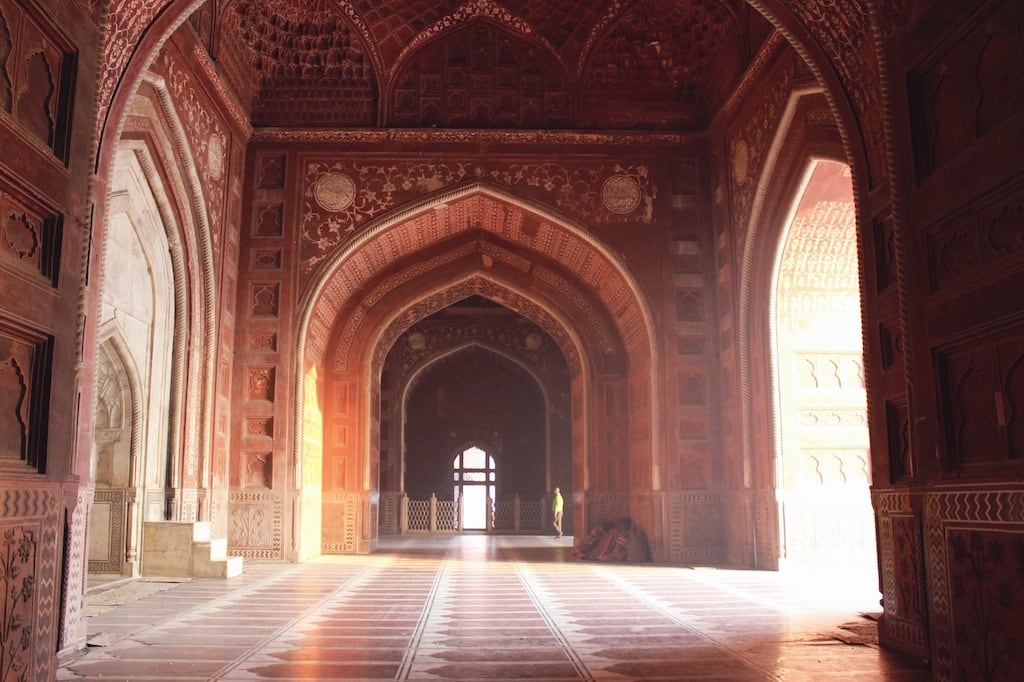 Only take your camera with you

You have to go through security to enter, and not many things are permitted inside. Beyond the obvious things like knives, you also can’t take bottled water, notebooks, cards, chess etc. etc. so it’s best to bring nothing but your camera. 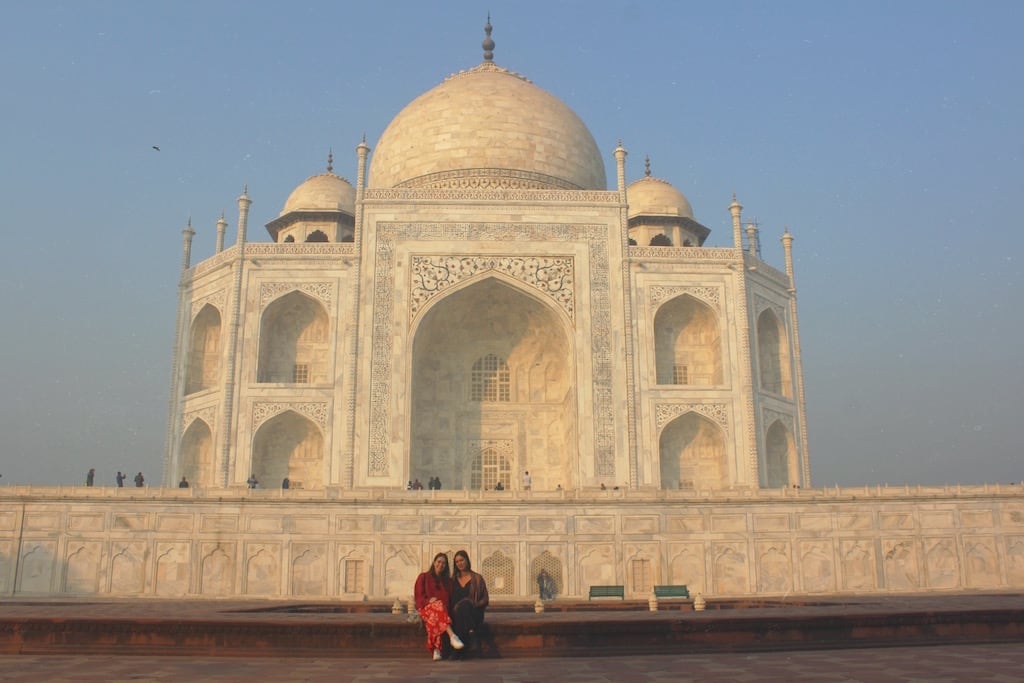